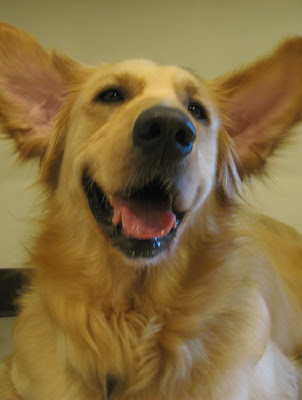 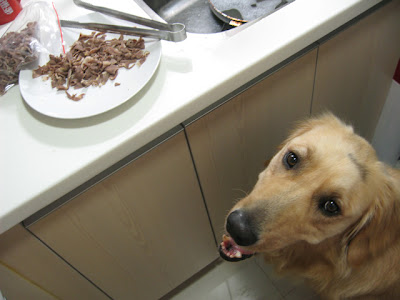 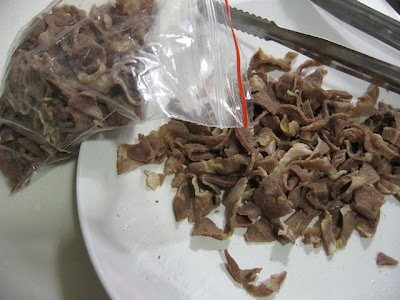 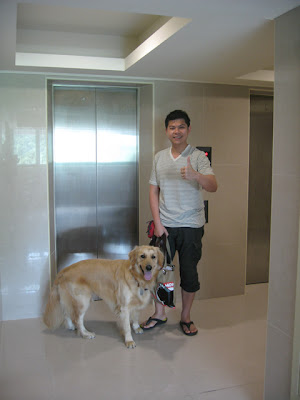 We still have to undergo the strict health screening, therapy dog handler workshops and hands-on practical training before we can be certified as Dr. Dog team volunteers, but at least we are now one big step closer to our dream.
Posted by Dino and Family at 7:37 AM

Save the Moon Bears